Sadly a place where once people dreamed of going……

Is now becoming a place now a place where the above song holds no truth for many. In fact more and more are wishing they could be somewhere safer. 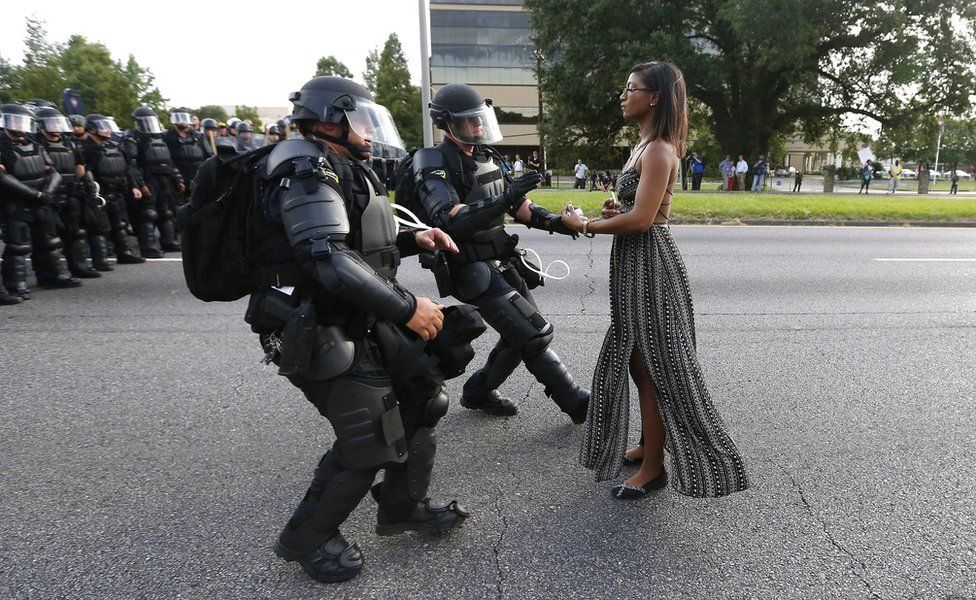 I am taken back by the above picture. Where has the country that I once saw with rose colored glasses gone to? There was a time when I looked at what was my home country and thought “holy shit I am so lucky to be in the best country in the world” 14 years later living in a different country, i have a new view of what once was a dream that now have become a nightmare for many. I have watched over the last year in a different light the country that was my home become a lost child. I grew up in a Mormon home, i lived as a Mormon for many years. I listened to people say that the Prophet said the US would fall and only be held together by the churches elders. This year I felt first hand what the leaders had in 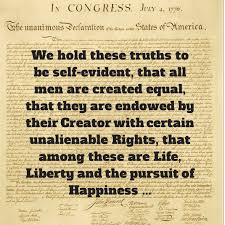 mind for many in the world let alone the US. It destroyed my belief structure, one could say. Leaders also telling me that I had to use the disabled toilet. But like so many other things in the past once something is destroyed what comes next is 9 times out of 10 better than what was before. When did the people of America forget what was written?
Living in Australia we started to see the religious right start to rear its ugly head over this last year as well. Following in the steps of the US. I certainly hope that with this last election that they have been dealt a big blow as more reasonable approach to life has taken over. Maybe just maybe the plebiscite will not happen and a vote of the people for the people is had or the leaders listen to the people and stop wasting money and fix some of the issues of equality. Cause dear god we don’t need a new America that is failing to appear here, ruining what is not needing to be fixed. As it is said don’t fix something that is not broken….

I live in a State and in a Country that allows me to pee when I need to pee without stupid bills from religious leaders who have twisted the facts to make the fears of the people fall into line with their ideals. Yet they complain about those various people who are Muslims.
Look I know no matter where I go there are going to be people who don’t understand how I feel. But from what I have seen so far after walking out of Allen’s Shadow (I don’t believe in closets) Tasmania is an amazing place. Don’t get me wrong I make my jokes just like the natives. But I will defend these wonderful people for the way they treat me. I have been greeted in a way that outshines what I could have ever expected in the US. As time marches forward I don’t see the US getting any better anytime soon. Look at the crazy race for the US President. Who do you have a choice of The new Hitler (Trump) or HillBilly (Hillary) who you cannot trust anything she is saying or doing. So far the Fraud has been staggering and they have the nerve in the US government to say other countries don’t hold fair elections. …….
Well crap I can go on with the rant but I better not.

This site uses Akismet to reduce spam. Learn how your comment data is processed.